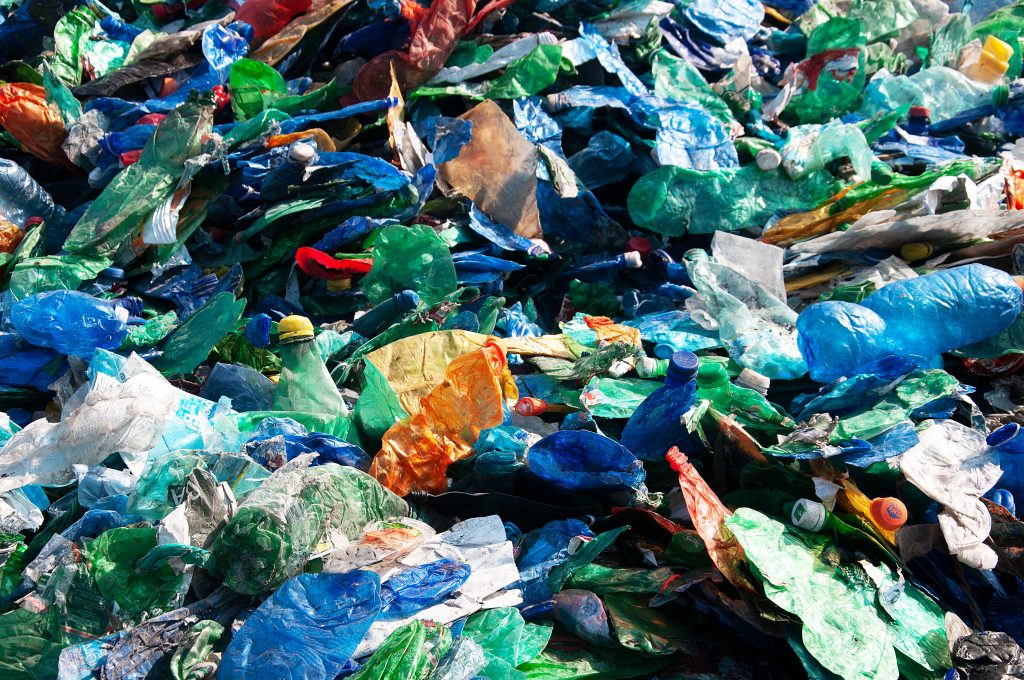 People have always had a need to transport and protect objects, and so packaging has a very long history.

During the time of the Romans, the ultimate packaging was the terracotta amphora, used to transport not only oil, wheat and wine but also gold, precious metals and other goods all around the Mediterranean.
Nature itself has found many ingenious ways to protect the most delicate things: the eggshell, the nutshell and the seashell, to name just a few.

The story of packaging has evolved along with the story of man. Over the course of the centuries, humans have come up with many new forms of packaging using all kinds of materials. Wood, the first material available for packaging, was joined by glass, terracotta and metals, up to the great invention of tin cans in the 19th century and the development of plastics in the second half of the 20th century.

The Three Types of Packaging

In Italy, the 1997 Ronchi Decree defined three types of packaging, irrespective of the material from which they are made.

Primary packaging is also known as sales packaging, because both its function and graphic design are intended for a single product unit. It could be bottle of water or soda, a tin of tuna or peas, a bottle of detergent or shampoo, a CD case, and so on.

Secondary packaging is the wrapping that allows the sale of a certain number of product units. Once removed, only the product and its primary packaging remain. Secondary packaging could be the plastic film holding a set of six bottles of water, the cardboard wrapped around several tins of tuna or peas, the case holding 10 CDs or a box displaying chocolate bars.

Tertiary packaging is used for transport, to facilitate the movement of large numbers of product units. With a few exceptions, it does not generally reach the final user.

By using the site, you accept the use of cookies on our part. for more information